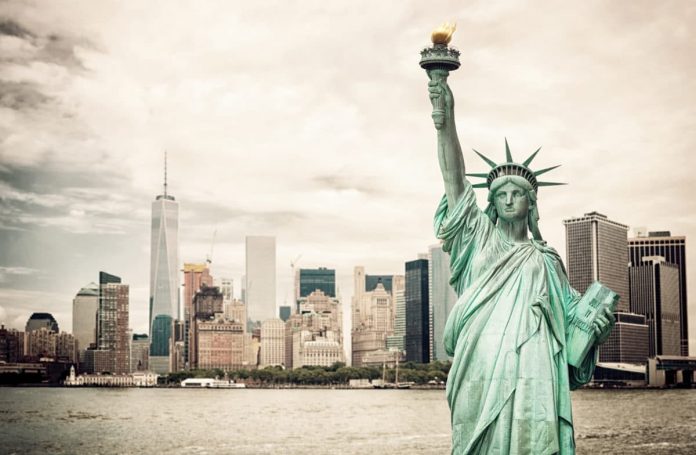 74 percent of 2,162 surveyed international students in the US said that the employers’ recognition of an American degree is the main reason why they chose to study there.
The survey was conducted by WES and ran for two weeks in June 2017.

Participators were divided in two groups: current students(1,067) and those who had already finished their studies in the US(1,095). Each group had to respond to a particular set of questions.

What they like about getting a degree in the US?

The US is the top destination for international students, holding the lead for years on.

American universities carry a high reputation in the academic world, with many of them being ranked at the top world’s universities. So, it’s quite obvious why they absorb such amount of foreign students.

The survey shows that this well-known reputation and highly-valued education degree is what lures international students to the US.

Almost three-fourths of respondents (74%) said they decided to study in the US because employers value an American degree. 73 percent said that the opportunity to gain work experience before returning home is another reason why they pick the US over other destinations. Surprisingly the opportunity of working while studying is noted as “very important” by 46% of these students.

A very highlighted reason is the reputation of an US particular institution or degree over employers in and out the US.

Most international students don’t use the US’s education as a channel through which they would become residents afterwards as it may be expected, these statistics suggest. The percentage of those who mentioned the opportunities for permanently staying in the US as a reason why they chose this country to study in, laid below half, with just 44 percent of them.